The concept that the universe will vanish one day used to be the worst nightmare for folks all around the world. However, in the coming time, it is something to worry about. But all it takes is a glance at the headlines to comprehend the apocalypse is way too nearer than we believed.

Perhaps this is the reason why apocalyptic TV dramas and films are becoming so hyped and well-known nowadays. People are not binge-watching them for enjoyment purposes only. But they are also watching it to compile some clues regarding their impending demise on the verge of collapse.

Furthermore, the audience’s favorite apocalypse fiction series and films subjects around the topics such as the afterlife of human civilization, nuclear explosion, a zombie breakout, a lethal disease, environmental calamity, or our negligence towards the environment allow us a bleak insight at how the future will seem like after the destruction and collapse of the planet.

Also, in case you are a positive opinionated person, then what will be your take to preserve the world?

If you’re someone who is seeking the best and most interesting post-apocalyptic TV episodes and movies, although there are a lot of shows out there so far, the best we could find is ” The Walking Dead“.

Its storyline is encircled around the Zombie apocalypse and how people have survived that situation and what they had to go through several other streaming portals to survive the apocalypse. Also, the cinematography is top-notch, which makes the audience crave more seasons and feel that their time is well spent.

The Walking Dead is a post-apocalyptic frightening TV show which is inspired by a sequence of the infamous comic novels having the same title.

Apocalyptic and post-apocalyptic fiction is a subcategory of genres like sci-fi, apocalypse, haunted, or anti-utopia in which acculturation on Earth is falling or has fallen.

The plot of the show Walking Dead is established on the sequence of infamous comic books written by the writers Tony Moore, Robert Kirkman, and Charlie Adlard. The Walking Dead series was created for TV by Its Executive Producer, Frank Darabont. There are further names who had worked hard and contributed their services as co-producers of Walking Dead named Kirkman, Angela Kang, Gale Anne Hurd, and more.

The series “The Walking Dead” stars a massive and impressive collection of the cast as people who survived from the zombie apocalypse and ones who were struggling to remain alive while being continuously attacked by corpses known as “zombies” on a relatively close basis.

However, with the demise of human civilization, these victims are forced to interact with other remaining human survivors who have established organizations and communities according to their own rules, regulation, and moral values, which might lead to starting an illegal invasion. 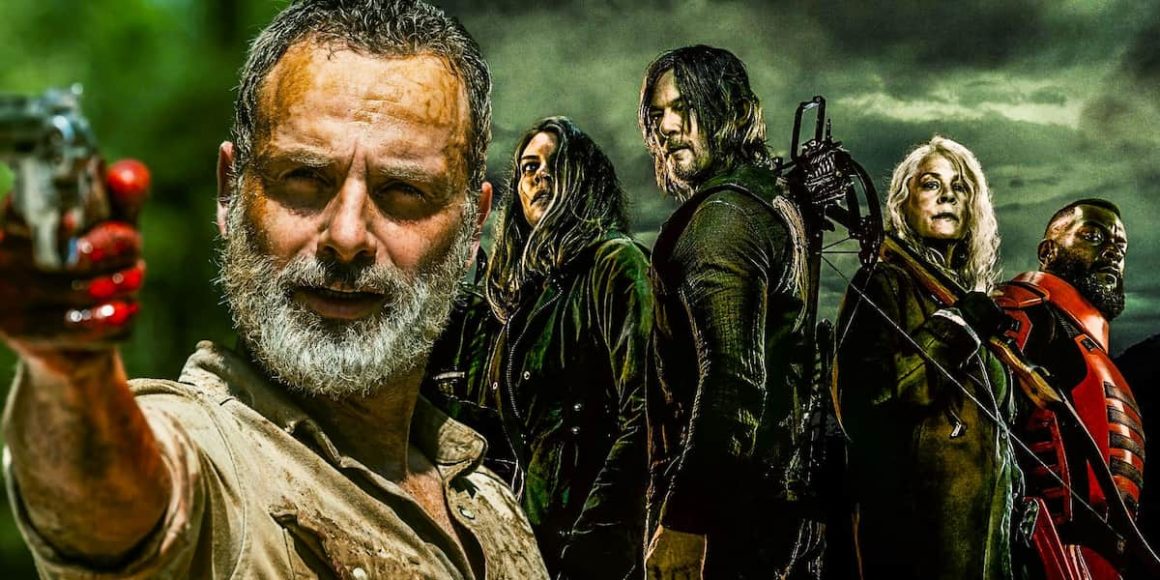 The show Walking Dead has been a regular feature of both AMC portal and Netflix (based on the region you live in) for several years now. The program, the Walking Dead Netflix has been available on Netflix in the United States of America since 2014, with fresh seasons released yearly (excluding season 10 of Walking Deads).

Nowadays, it is already a hot topic of discussion like which regions the Walking Dead Netflix will bring the Season 11 of Walking Dead first and when you can expect it to be launched in the remaining regions. Eventually, Netflix will launch all across the world. But the main question is when?

Generally, Netflix launches new episodes right before the coming season’s premieres on AMC. But certainly, this won’t be happening this time. However, we don’t anticipate this to change the date; it’s worth remembering. With a longer season, the Netflix premiere date may be automatically pushed back.

However, we anticipate that pattern is likely to continue, like Netflix USA and Canada might get their hands on the upcoming season of Walking Dead earlier, as they were honored to acquire prior seasons simultaneously.

So, we can’t tell you an actual date yet. But after analyzing the arrival timeline of previous seasons of the Walking Dead on Netflix it is expected that for now, Walking Dead’s Season 11 will tentatively premiere on Netflix in the U.S.A and Canada only in the coming years, August to September. The broadcast dates in many other countries will differ. But Ultimately, the show will have to be available on Netflix all around the world by 2022.

So, Are you people eager for the upcoming Seasons of the series Walking Dead to premiere on Netflix?

About Seasons Of Walking Dead

No Of Seasons Of Walking Dead

The story of the series Walking Dead unfolded as Rick Grimes, who was a former deputy chief executive, goes into a Coma due to a bullet taken during his duty and waking up after some time. When he was in Coma, the whole world had already been swept over by zombies, which are known as “Walkers.” And when he wakes up from Coma, he finds himself amid the apocalypse.

Rick becomes the commander of a tribe of people from Atlanta, Georgia, as those people were trying to survive and safeguard themselves not just from zombies but also from fellow survivors who had already prepared themselves to go to any extreme just to keep themselves alive.

The makers of the series have extended this story into 11 seasons. 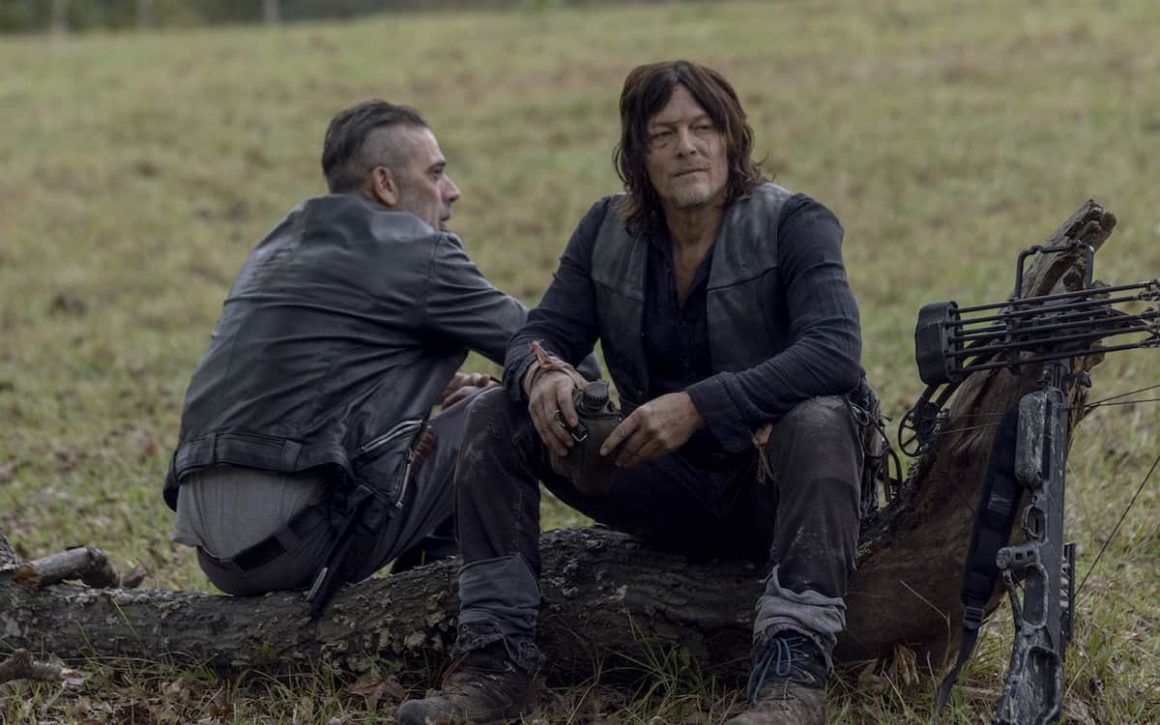 The fact that Robert Kirkman’s graphic novel based on what this TV Saga has been created is not always circulated about zombies marching on the sidewalk and the specialty of this series makes it distinct and so amazing.

You shouldn’t get too devoted towards your favorite characters, for the voracious and merciless zombies are what push the storyline most is to take the real post-apocalyptic danger to outright fear, as their menace lurks at every step. Rick Grimes (Andrew Lincoln) and his companions survive in a harsh world.

Season 11 Walking Dead is the final season of this series. It is an American post-apocalyptic horror television series with the Walking Dead Season 11 release date as August 22, 2021, by AMC Studios.

Season 11, Walking Dead, will also end on an interesting note, just like its previous seasons, so the audience will find it worth watching. Also, it is an extended season.

So far, viewers of the show have given mediocre to good reviews to Season 11 of Walking Dead. 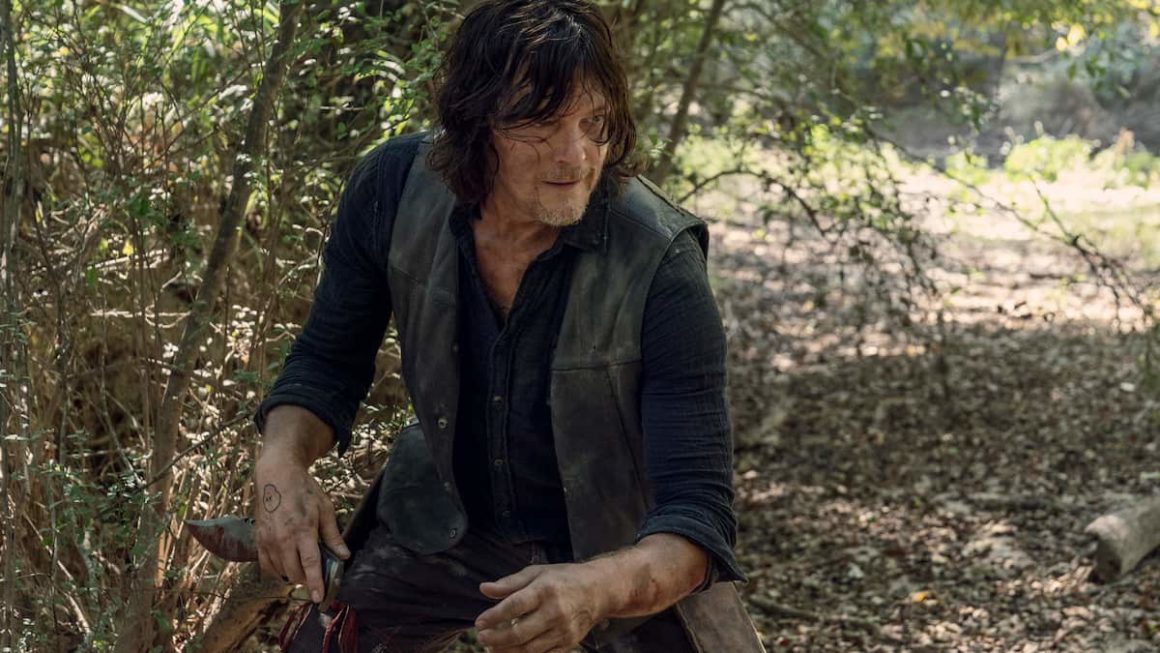 After the huge success of the previous ten seasons of this epic series named Walking Dead, now, people are eagerly waiting for complete season 11 of Walking Dead, which is an extended season.

Reports say that this season consists of 24 episodes that unveil the story most interestingly. And it is further divided into three volumes, and its first volume was released on August 22, 2021.

The Walking Dead season 11, episode 6, arrives between shattered connections and strained relations. Given that AMC’s undead series is approaching its conclusion so it will definitely increase your urge to watch fresh episodes regularly.

Most fans of this thrilling series always wished that this day would never arrive, but since all of the survivors in The Walking Dead knew, every start comes with its end. The eleventh season of AMC’s iconic series The Walking Dead, which is themed around zombie fiction, will be the series’s last season. But it will give this an end along with a surprise for all the viewers of this series, and this will be an extended season.

And according to sources, a series of The Walking Dead would be incomplete without a couple of major character’s deaths. Some viewers have already established several wild guesses for who will take the sword in this last season, as we have seen in previous seasons.

For the last time, here are some characters we anticipate to be killed off in the finale of the series “The Walking Dead.” As well as the ones we anticipate will live on to be remembered after the curtains have rolled.

Before you proceed to read this, keep in mind that these could be potential spoilers if it happens. All the deaths that have been expected by the viewers are listed below, along with few details if makers have revealed it in the published episodes of Volume one:

Many of the audience of this show wonder where is the Walking Dead filmed?

Every episode of the series “The Walking Dead” has been shot in Atlanta, mostly in Senoia, which is a city situated in Georgia, and this country is now named “Walking Dead Country” as a gesture of gratitude towards the fans of the series. Also, to make it a sightseeing spot for the tourists.

Those wanting to know the exact locations of where is the walking dead filmed, let’s shed some light on it.

Some scenes of the series Walking Dead were shot near some ancient buildings between Hill Road and College Park. Also, makers of the series put up a signboard to tell people not to mow the lawn and leave ingrown until the shoot is over.

The crew team and all the technicians of the series Walking Dead have been working hard for the shoot of a successful and famous show. This TV fiction series will conclude its storyline with the longest season, which utilizes two whole years to shoot its last season. Still, there are few episodes from season 11 of this series that are left to be published. Hopefully, they will finish Season 11’s airing by next year. 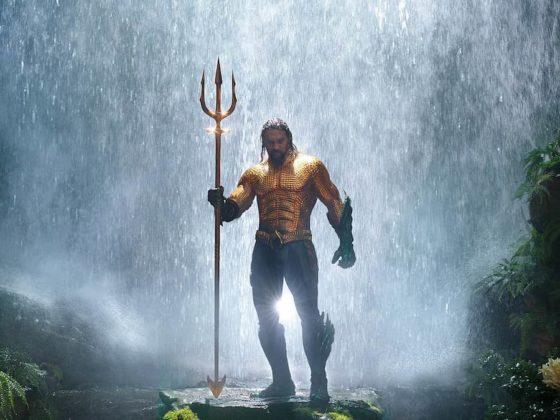 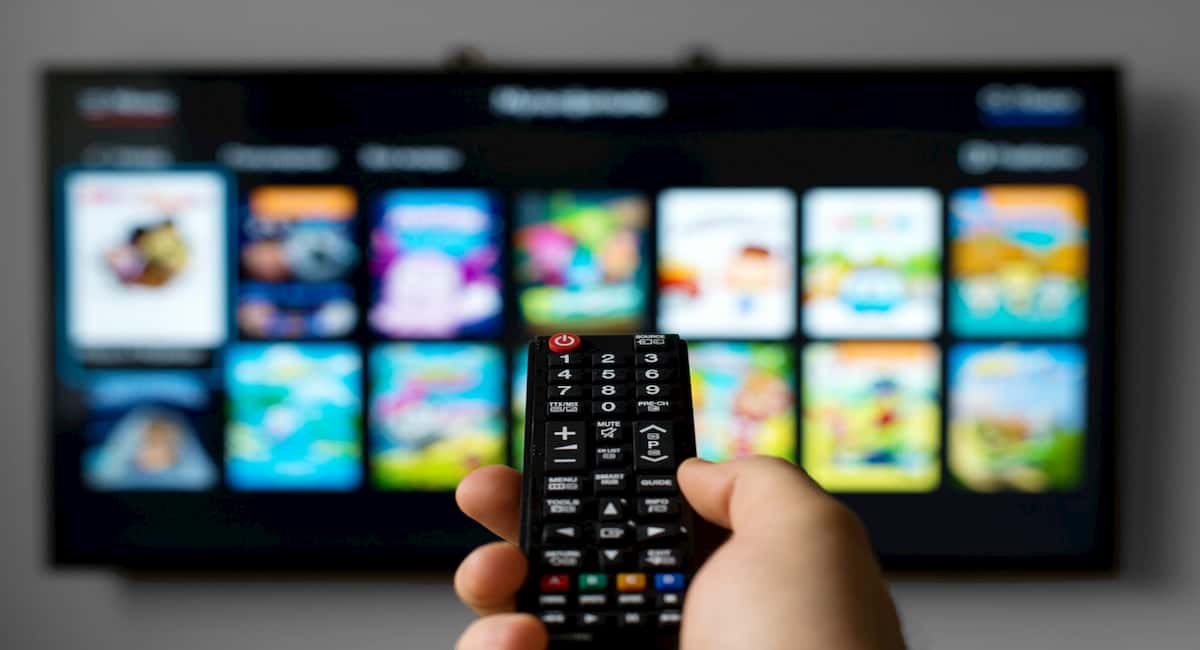 Streamed Entertainment: 7 Good Series to Binge Watch on Netflix in 2020