Season 10 of The Walking Dead is expected to begin in October.  In this upcoming season, Norman Redus (Daryl) will have top billing.  Redus signed what is called a franchise/universe deal this year. That means even if they kill him off he still gets paid for every episode.  Redus will make anywhere from 50 to 90 million dollars depending on several factors.

Melissa McBride (Carol) signed a $20 million deal and will be 2nd on the call sheet.   Rick Grimes, played by Andrew Lincoln was killed off last season so he’s most likely not returning unless there are unforeseen circumstances.

As far as the plotline for the upcoming season, the trailer shows a lot of The Whisperers.  They are going to be more threatening than ever this season.  They wear the skin of dead people which is used as a disguise.  There isn’t much more as far as rumors for what else is in store.  However, it is also believed that the show will focus on original material and not adhere so much to the comics.

Filming for season 10 started on May 6th, so they have filmed two or three episodes so far.  Those involved with the show say they would love for it to last 20 seasons, however, that’s a huge feat and they are only at the halfway point.  Not to mention ratings have dropped a bit over the years. Although the show does still remain extremely popular.

There is one thing for sure the show will be exciting and have you on the edge of your seats.  There will be surprises and some sorrow, you can bet on that. And you’ll probably find some interesting character twists at some point. 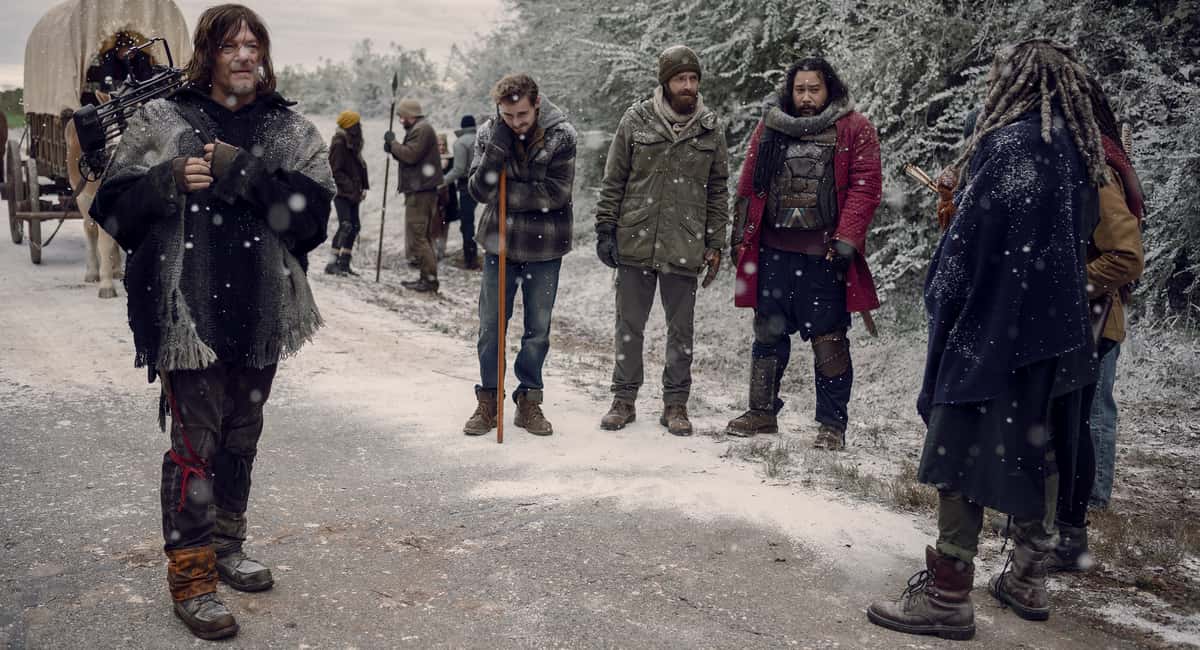 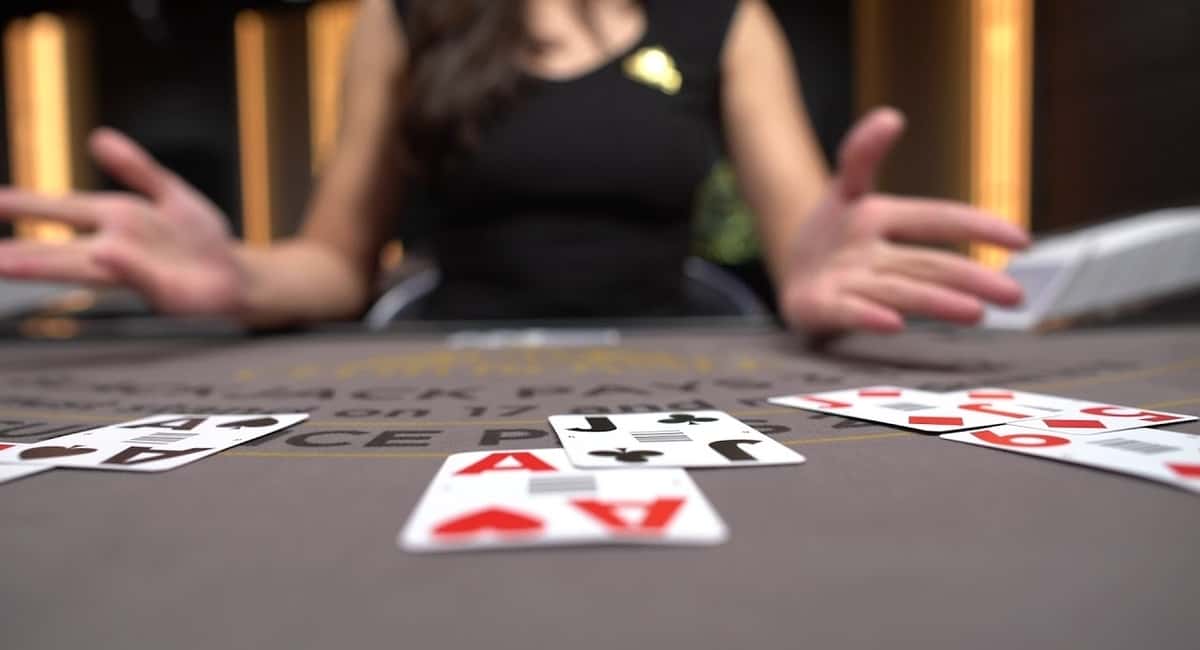